Tickets available in advance  http://www.transformed.de/shop.html  or at the door on the night of the concert. 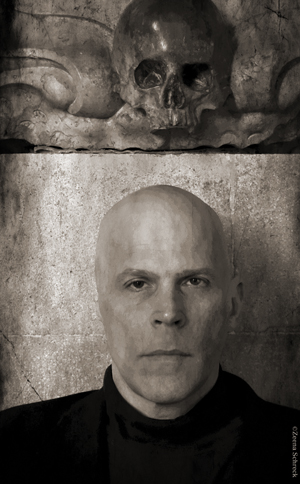 Nikolas Schreck is a musician, author, film-maker and religious teacher. His initiatory application of the arts formally began in 1984 when he returned to the West from a life-changing spiritual pilgrimage in Egypt to found the shapeshifting musical ensemble RADIO WEREWOLF, a nine-year sonic magic operation which concluded in 1993. His recent musical activities include the 2015 release of the Kingdom of Heaven album XXIII and a 2014 sonic magic ritual performed at the Tower Transmissions IV Festival in Dresden.